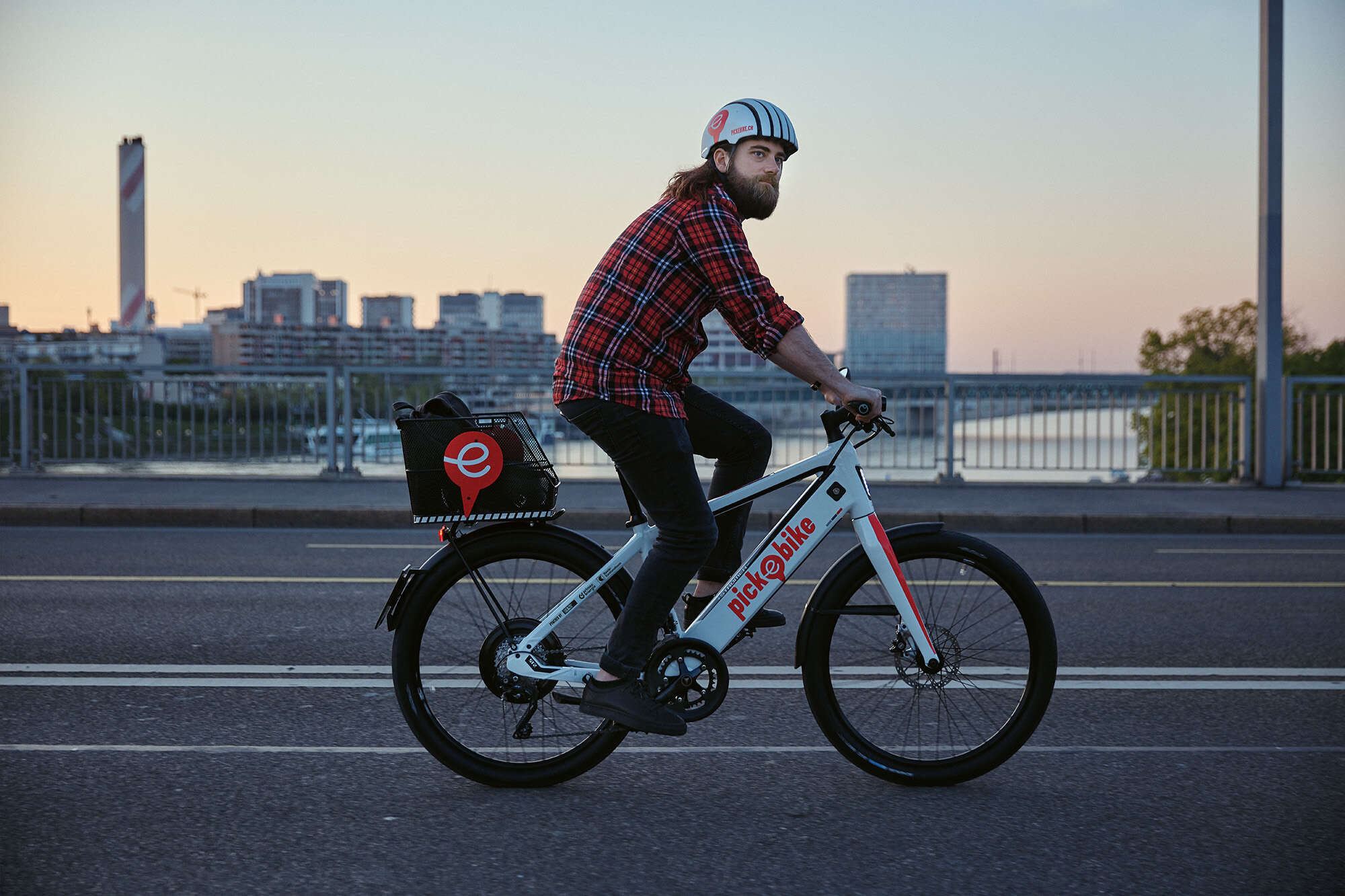 Like most European cities, Basel’s winding, picturesque streets were built over many centuries. Ideal for scenic riverside walks, not so ideal for driving your car to work every day. Andreas Buttiker, CEO at Baselland Transport (BLT), understands this better than anyone:

We don’t just have regional traffic—we have international traffic, too. This causes a lot of congestion.

As Basel attracts more people to live and work there, traffic in the centre is getting worse—which leads to higher levels of air pollution in the city. BLT’s trains, trams, and buses already give residents sustainable transport options. But while trams are an iconic part of Basel life, they can’t reach everywhere. People who live further out of the center don’t have great transport links, which means they still rely on cars.

Then one day, on a long trip back to the suburbs, BLT’s Stephan Brode had an idea: “I used to take two trains and a bus home, and I often missed the bus. I thought: what if there was another form of public transport I could use to get home?”

The idea for Basel’s first shared micromobility network was born. But to make it happen, BLT would need some help.

Andreas and Stephan wanted to create a shared network of free-floating electric bikes. This would ease Basel’s traffic problem, reduce air and noise pollution, and give people an easier way to commute. The bikes would be rented through an app, adding a digital option to BLT’s traditional public transport offering.

But to succeed, they needed two things: the software to run it, and the know-how to launch it. That’s why they partnered with ElectricFeel.

If you want to launch fast and go far, it’s best to use a system that already exists. ElectricFeel already had several major successful projects.

ElectricFeel’s software solution comes in two parts—the app for riders to rent vehicles, and the operating system for the Pick-e-Bike team to manage the fleet, onboard riders, and maintain vehicles.

ElectricFeel also trained the Pick-e-Bike team on how to get the most out of the fleet management software. This helped them manage battery swapping, set up maintenance facilities, and define the limits of where the e-bikes could be used.

But the technology was only one part of what made the partnership work:

If we’d done all this ourselves, we would’ve had to make every mistake ourselves, too. ElectricFeel’s experience was very reassuring early on.

Taking advantage of ElectricFeel’s track record launching similar micromobility systems, Pick-e-Bike successfully launched with a fleet of 225 e-bikes on May 17, 2018—less than three months after they partnered with ElectricFeel.

Scaling with a shared vision

Pick-e-Bike now has a fleet of over 330 e-bikes, with 21,000 signed up riders. It has provided more than 700,000 km of emissions-free travel.
But beyond immediate success, both partners are committed to working together towards a long term goal: eliminating cars.

“If everyone has a car, then the city is done. Shared, electric, eco-friendly mobility is the future.”

The popularity of Basel’s e-bikes has already offset 100 tons of CO2 emissions.

And as demand for public transport shifts due to COVID-19, ElectricFeel has been in close contact with the team—listening to their challenges, sharing best practices, and helping Pick-e-Bike play an increasingly important role in Basel’s public transport. 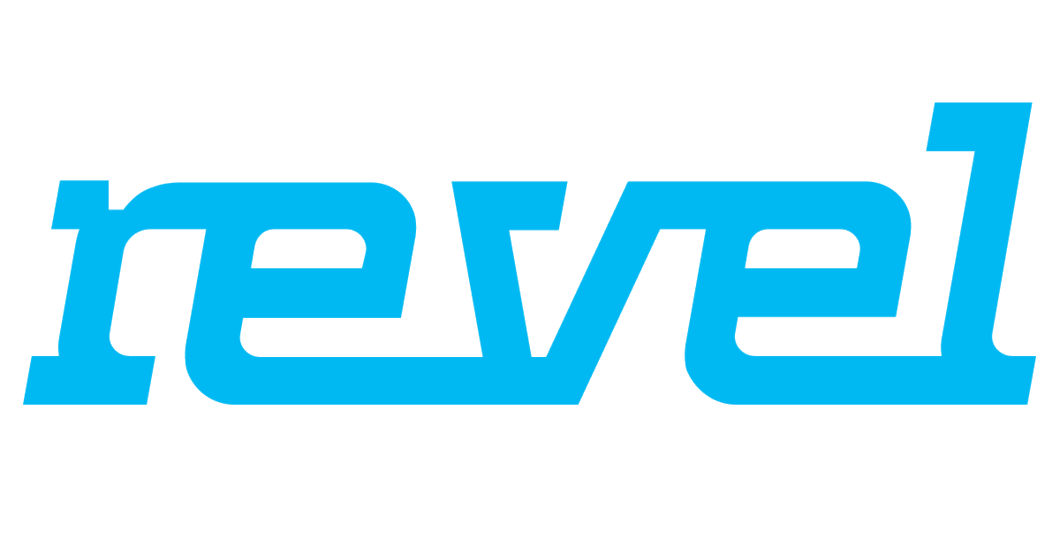